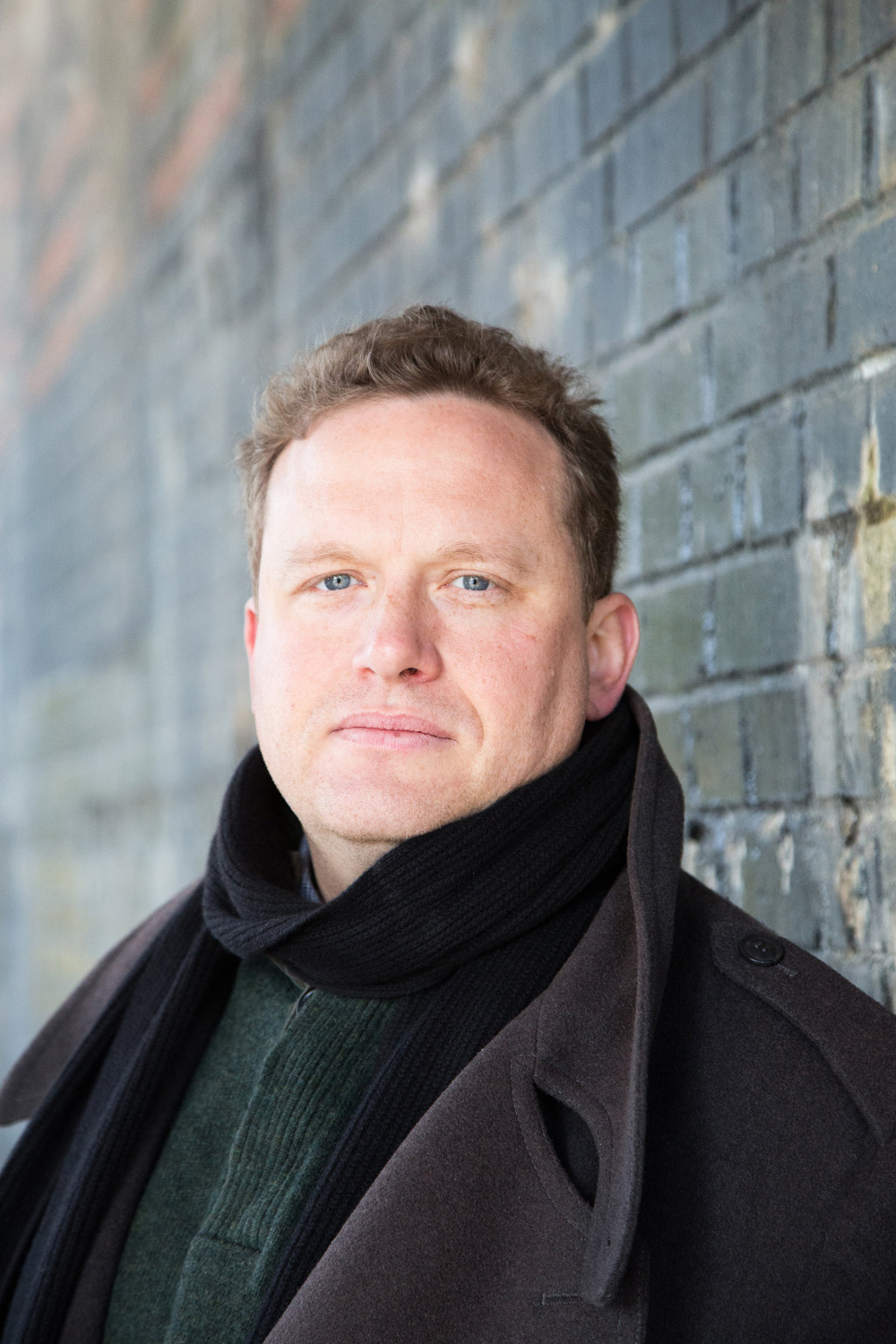 Peter Auty is established as one of Britain’s leading tenors. He made his professional debut at Opera North in 1998 and was a company principal of the Royal Opera House, Covent Garden from 1999 until 2002 where he covered several major roles and had the opportunity of working with many of the world’s leading conductors.

He has returned as guest to the Royal Opera singing the roles of Malcolm in Macbeth and Arturo in Lucia di Lammermoor.

Peter Auty made his recital debut in London in the 2009 Rosenblatt Recital Series. During the 2011 BBC Proms season he performed the tenor solo in Havergal Brian’s Symphony No.1 The Gothic at the Royal Albert Hall in London with combined forces of over a 1000 musicians now released on the Hyperion label.

Peter recently performed the role of Des Grieux in Manon Lescaut for Opera Holland Park this summer and his future plans include singing Don Jose for Welsh National Opera in the New year.